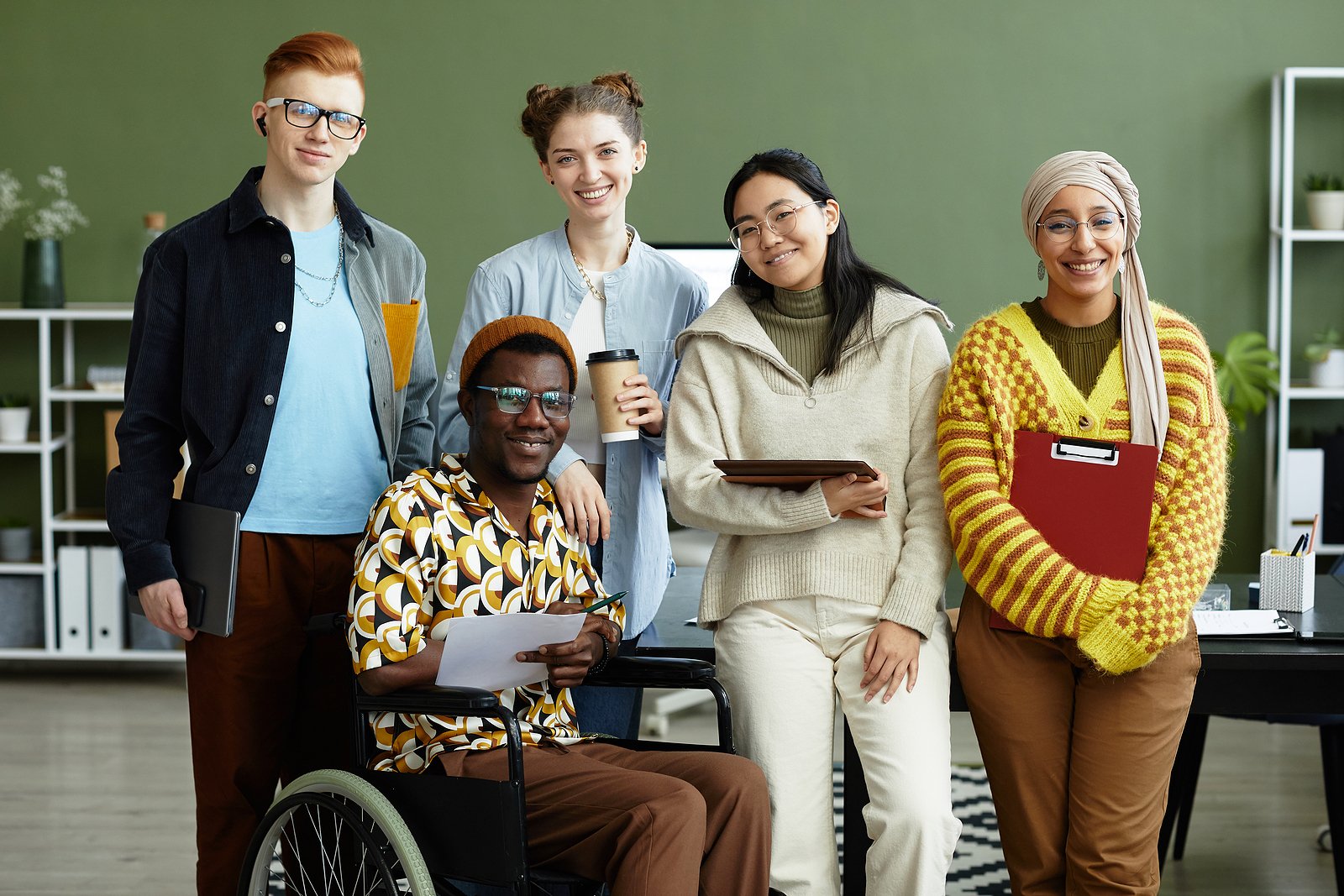 Inclusive procurement policies are not only effective, but they will also ensure an economic recovery that includes everyone in a society that leaves no one behind.

Procurement practices and policies rarely dominate news headlines or dinner table conversations in Canada. At least, that was the case before two long pandemic years during which federal procurement was at the forefront of Canada’s response to COVID-19. From the great rush to secure personal protective equipment (PPE) to the international vaccine acquisition tussle that quickly followed, the strange new reality we live in has created an unexpected focus on the not-so-glamourous, yet crucially important topic of federal procurement. After all, as the central purchaser for the Government of Canada, Public Services and Procurement Canada (PSPC) manages the procurement of goods and services valued at approximately $15-billion annually, which is a far from insignificant sum.

The increased importance given to the procurement portfolio is certainly a welcome development to many, especially to those who have been advocating for issues that have long plagued the federal government’s procurement process, such as the many barriers faced by diverse suppliers in doing business with the Canadian government.

Over the course of the pandemic, we have seen a disproportionate impact on businesses owned and operated by members of marginalized communities. Research shows that a higher percentage of businesses owned by women, Indigenous peoples, racialized people, members of the LGBTQ+ community, immigrants, and persons with disabilities reported declines in revenue of 20 percent or more, compared with businesses overall. These businesses had to lay off more employees and had a harder time accessing financial assistance. Taking into consideration that the starting point before the pandemic was already imbalanced, diverse businesses are slipping through the cracks very quickly. There have been many conversations during this time, and well before it, about how we can as a country better support and uplift such groups, which have historically faced barriers to success.

This is an issue we have also been tackling for years at the Supplier Diversity Alliance Canada. SDAC was established in 2016 by four member organizations representing more than 1,000 LGBTQ2, Indigenous, women, visible minority, disabled, and veteran business owners. It continues to support and inform governments, businesses, and key stakeholders on the importance of inclusive procurement policies and practices.

One simple solution that has successfully created value in historically disadvantaged communities in countries like the United States and the United Kingdom is the implementation of government-wide supplier diversity. We see supplier diversity as reaching out to include those groups not traditionally included or underrepresented in the supply chain or within the purchasing process of governments or major corporations.

It was encouraging to see new Public Services and Procurement Minister Filomena Tassi’s mandate letter include commitments toward advancing initiatives to increase the diversity of bidders on government contracts. PSPC’s recent launch of the Supplier Diversity Action Plan and the accompanying policy on social procurement are concrete steps in the right direction. Together these new policies should reduce barriers, increase supplier diversity, and enhance economic and social opportunities for underrepresented groups.

However, many implementation details are still pending and require meaningful consultation with diverse communities to ensure that an empirical and third-party certified approach is applied across the federal government which defines a diverse supplier as a for-profit entity owned, operated, and controlled by 51 percent or more of a given underrepresented group. This has been proven in other international jurisdictions to benefit companies owned and operated by diverse communities by helping to drive economic growth in groups that experience disadvantage, discrimination, and barriers to equal opportunity.

As we finish the fight against COVID and move from crisis to recovery, implementing inclusive procurement policies across the government is a proven and effective way of supporting Canadian businesses and building a stronger, more resilient economy.

“Diverse businesses are important and supplier diversity is crucial to maintaining equitable growth in Canada’s economy,” said Sylvie Ouellette, president and co-founder of Versatil BPI Inc. Implementing supplier diversity also aligns with the government’s goal of permanent and transformative changes to create a more equitable and inclusive society. As highlighted by one business owner, Andrea Robinson, “being a minority-owned business has its set of challenges and biases. Our two certifications—with Canadian Aboriginal and Minority Supplier Council and Women Business Enterprises Canada—have helped eliminate those barriers and have been integral to the growth of our business in a short period of time.”

Inclusive procurement policies are not only effective, but they will also ensure an economic recovery that includes everyone in a society that leaves no one behind.

Recognizing certification by a third-party organization as the basis of an inclusive procurement process is necessary to ensure the integrity and probity in the process. It will also provide assurance to and validation of diverse ownership. This is recommended by the authors of Benchmarking Small and Medium Enterprises as Suppliers to the Government of Canada, a study conducted by the University of Ottawa’s Telfer School of Management in collaboration with PSPC.

Since first being elected in 2015, Prime Minister Justin Trudeau has consistently acknowledged that diversity and inclusion are sources of Canada’s strength, and at the heart of our success. Though his government should be applauded for making great progress on the issue, domestic and international events of the past two years have only accelerated conversations on diversity and inclusion across the country. This new reality should not only give the Government of Canada the impetus to implement supplier diversity initiatives to ensure that the federal supply chain is representative of Canadian society, but also the courage to require large- and mid-size Canadian corporations, Crown corporations, and provincial and local governments to implement their own supplier diversity programs as well.

After being behind the curve for decades, the federal government can become a leader in this space and create a procurement ecosystem that is the envy of the world.

Maude Parisseau from BDC provided this video testimonial at the conference to discuss the benefits of Corporate Membership with WBE Canada. “For us, it was really important to become one because it’s an extension of our mandate,” she said. “BDC is here to support Canadian entrepreneurs. It allows us to meet with different entrepreneurs, to learn more about them, their passion, and also to be able to meet with other organizations and corporations that do encourage other WBEs, and to le… END_OF_DOCUMENT_TOKEN_TO_BE_REPLACED

“WBE Canada helps a boutique-sized law firm, like Walker Law, get in the room with other larger suppliers that otherwise might not know about them or might not realize what their capabilities are. They recommend that women-owned businesses be certified to get the chance to connect with corporations who are looking for diverse suppliers they wouldn’t otherwise have access to. That kind of partnership, community and mentorship opportunities are a huge benefit WBE offers as well.”… END_OF_DOCUMENT_TOKEN_TO_BE_REPLACED

Michelle White from Today Living Group provided this video testimonial at the WBE Canada 2018 Annual Conference to discuss the benefits of Certification with WBE Canada for women-owned businesses. Michelle White identifies access to the corporate buyers as the biggest benefit of WBE certification. Instead of talking to gatekeepers, you get to connect with the buyers and corporate professionals who are willing and ready to help you navigate the supply chain. To learn more about certificatio… END_OF_DOCUMENT_TOKEN_TO_BE_REPLACED